The World Is Not Enough

The World Is Not Enough is a 1999 British spy film, the nineteenth in the James Bond series produced by Eon Productions, and the third to star Pierce Brosnan as the fictional MI6 agent James Bond. The film was directed by Michael Apted, with the original story and screenplay written by Neal Purvis, Robert Wade, and Bruce Feirstein. It was produced by Michael G. Wilson and Barbara Broccoli. The title is taken from a line in the 1963 novel On Her Majesty's Secret Service.

The film's plot revolves around the assassination of billionaire Sir Robert King by the terrorist Renard, and Bond's subsequent assignment to protect King's daughter Elektra, who had previously been held for ransom by Renard. During his assignment, Bond unravels a scheme to increase petroleum prices by triggering a nuclear meltdown in the waters of Istanbul.

Title: The World Is Not Enough 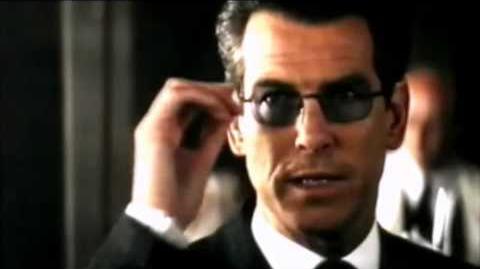 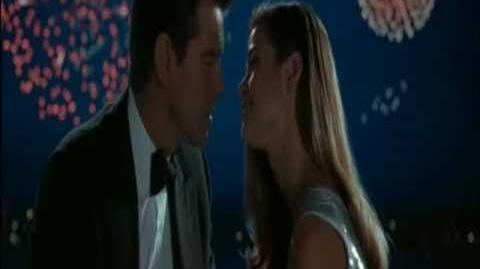