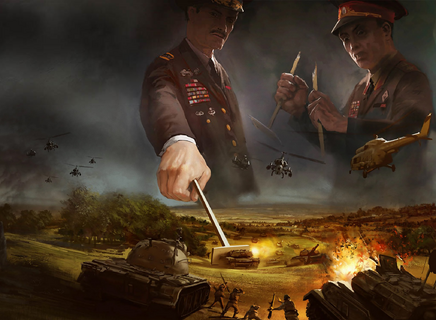 The Wargame: European Escalation and AirLand Battle Wiki is a database aiming to be one of the most largest and comprehensive resources for Eugen System's Wargame series. With over 300 pages and counting, there is detailed information on games, units,…