GoldenEye is a 1995 British spy film, the seventeenth in the James Bond series produced by Eon Productions, and the first to star Pierce Brosnan as the fictional MI6 officer James Bond. The film was directed by Martin Campbell and is the first in the series not to utilise any story elements from the works of novelist Ian Fleming. The story was conceived and written by Michael France, with later collaboration by other writers. In the film, Bond fights to prevent an ex-MI6 agent, gone rogue, from using a satellite against London to cause a global financial meltdown. 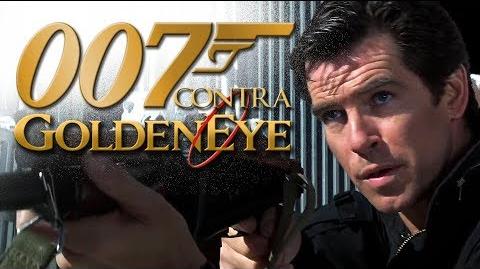 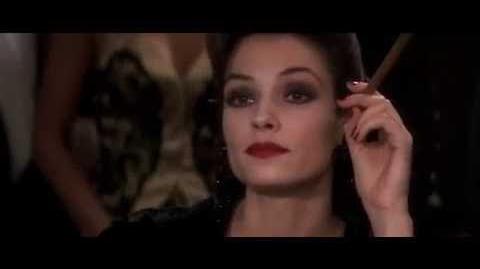 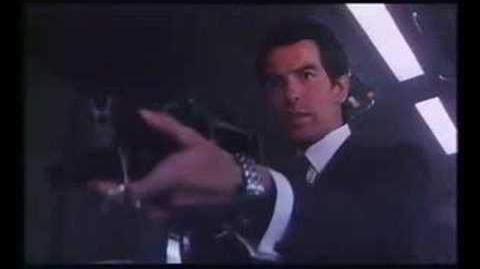 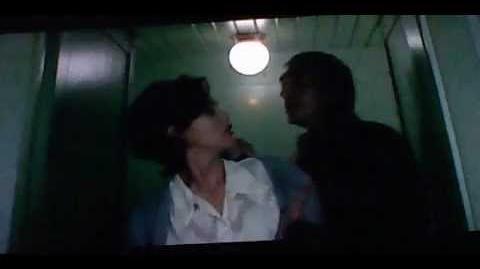 James Bond GoldenEye
Add a photo to this gallery 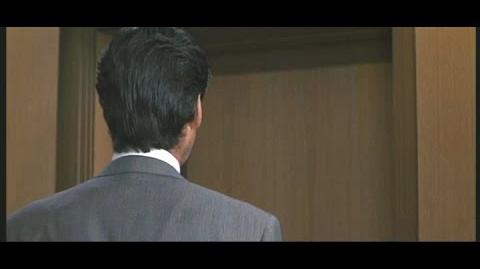 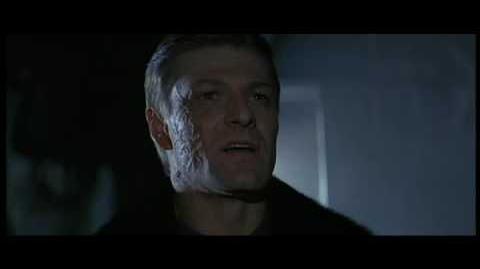 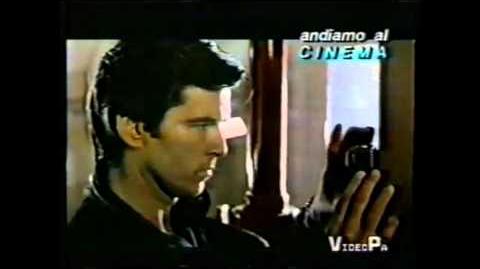 GOLDENEYE Trailer - Italy
Add a photo to this gallery 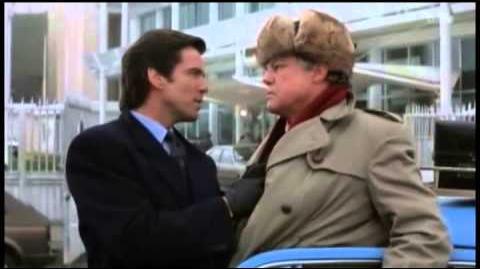 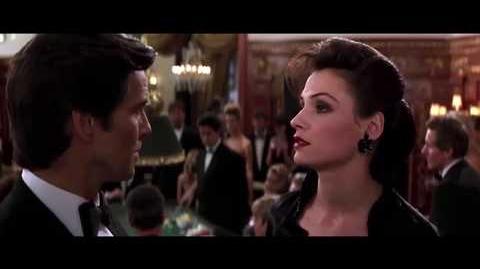 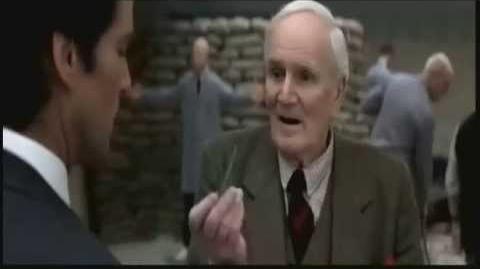 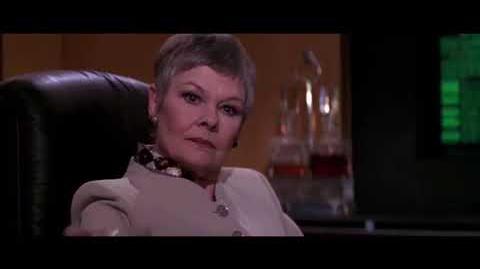 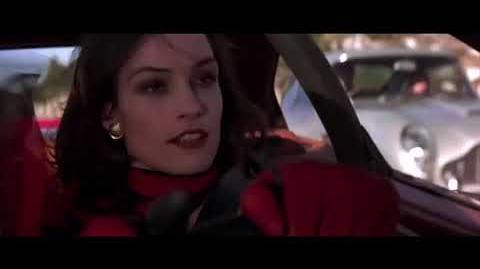 Retrieved from "https://international-dubbing.fandom.com/wiki/GoldenEye?oldid=13389"
Community content is available under CC-BY-SA unless otherwise noted.